Aging and Suicide, Why?

Suicide Among The Elderly: 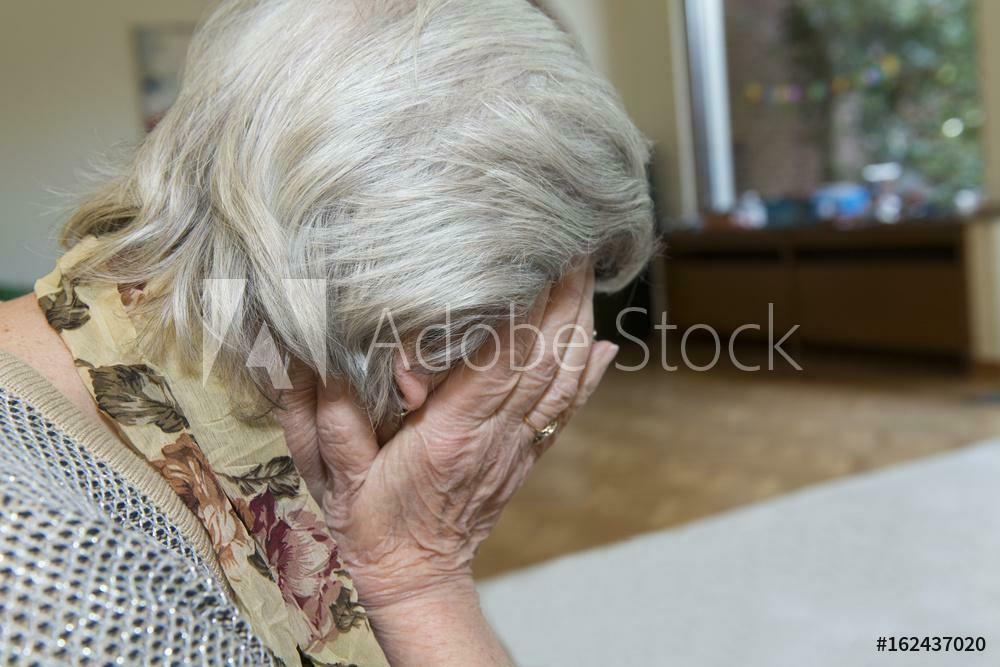 father's death. Tragically, his death was caused by suicide. It shocked her, her family and all of his friends. Sadly, her father is not the only victim of suicide among the aging population. Along with suicide among young people, it is increasing in numbers and frequency.

The answers are many and complex. Here is what one research team found:

"Fassberg et al reported physical illnesses, such as cancer, neurologic disorder, pain, liver disease, genital disorders, or rheumatoid disorders, along with physical disability as strongly associated with suicide attempts in older people. Furthermore, the same team of researchers found that limited social connectedness is associated with suicidal ideation, non-fatal suicidal behavior, and suicide among older adults. Finally, Finestone and Blackmer argued that some neurologic diseases, such as stroke, may alter decision-making processes by affecting cognitive capacity and inducing language deficits. The implications of impaired decision making and loss of control in suicide attempts were also sustained in qualitative studies, together with feelings of social connectedness and meaninglessness."

Some Causes of Suicidal Ideation and Attempts Among the Elderly

"Based on data from 2007, we found that loneliness was the strongest significant explanatory factor of the association between living alone and CMDs (Chronic Mental Disorders), explaining approximately 84% of the association overall. Loneliness has previously been reported to be more frequent in people living alone than in those living with a spouse. In the study, the prevalence of loneliness among those living alone in 2007 was 34% and this figure was much higher than in those who were not living alone (18%). Loneliness has been prospectively associated with the subsequent emergence of psychiatric disorders such as depression and anxiety."

If you or anyone you know is in danger of committing suicide or is considering it please go to the following website. In addition here is the suicide prevention hotline:

Help is available. Please contact Dr. Schwartz at [email protected] or through his phone number at 720-470-2028. Distance therapy is available through the use of video technology.