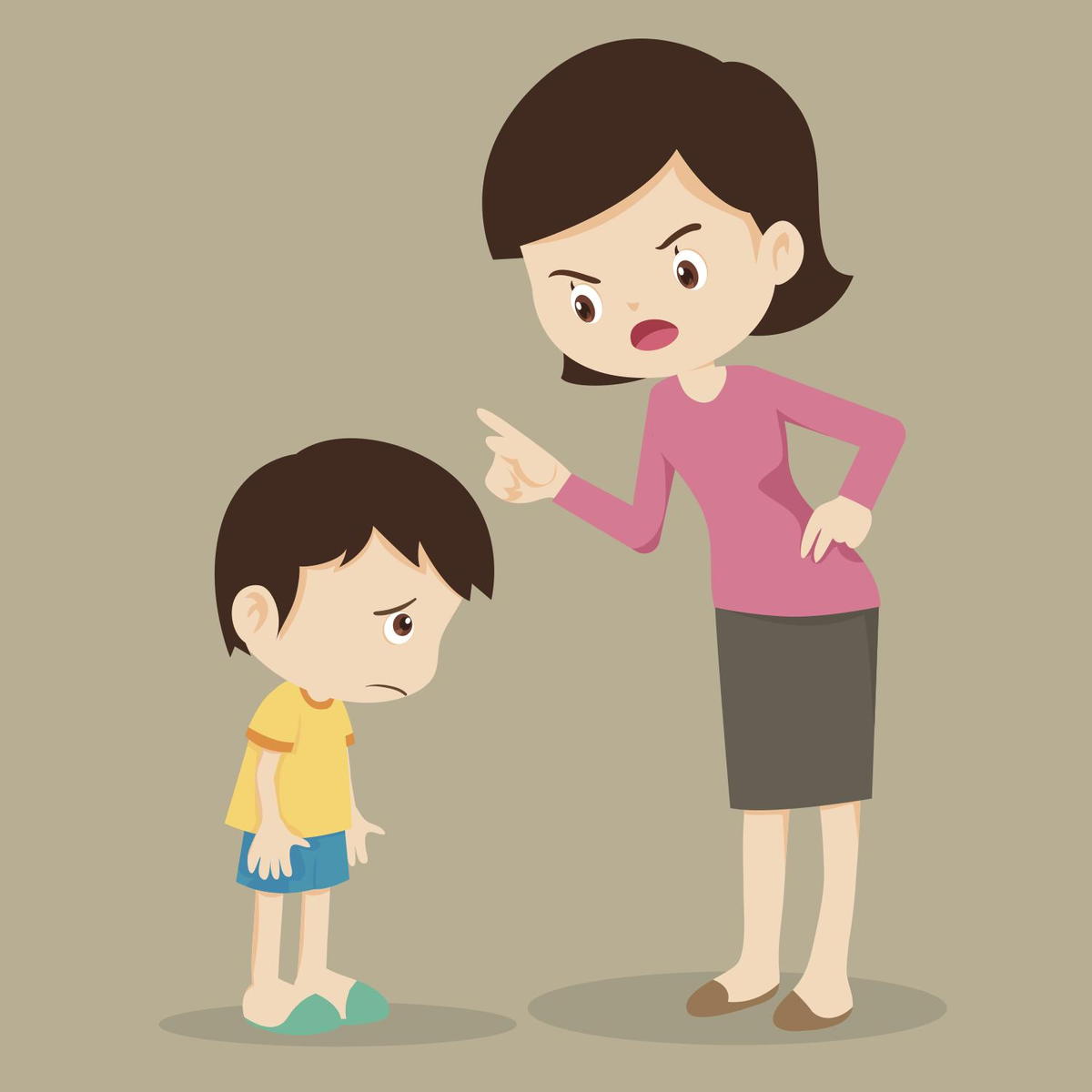 There is an interesting biblical explanation for the role of the scapegoat during biblical times. For example, there is this from the Book of Leviticus:

Aaron shall lay both his hands upon the head of the live goat and confess over it all the iniquities and transgressions of the Israelites, whatever their sins, putting them on the head of the goat; and it shall be sent off to the wilderness through a designated individual. Thus the goat shall carry on it all their iniquities to an inaccessible region; and the goat shall be set free in the wilderness (Leviticus 16:21-22).

Therefore, it's upon the head of the selected goat that all the sins of the tribe would be placed. The goat was then lead out into the forest far from its home where it was left to wander in the wilderness. All too often this happens in modern times and in modern families.

During the years of my practice I have come across cases in which the client presented with the problem and complaint that they felt picked on and excluded from their family of origin. They were distressed, anxious and depressed over this problem despite the fact that they had their own families with husbands or wives, children, careers and friends. Yet, they were experiencing life as though they were children living in their parental home.

Incredible as it might seem, there are families that scapegoat a loved one even into and including adulthood. For a variety of reasons we will explore one member becomes the target of accusations, blame, criticism and ostracism. While it’s happening, family members are totally unaware of what they are doing and would deny it if confronted with their behavior. Often, scapegoating begins in childhood and continues into and throughout adulthood.

Why would a family choose a loved one to bully and scapegoat? The answer has a lot to do with the concept of scapegoating and the purpose it serves. Scapegoating is often a way for families to hide problems that they cannot face. In the examples of cases I have worked with one or both parents were abusive to their children. In adulthood, scapegoating became a way for adult children to hide the fact of family history of abuse by blaming everything on one member who seemed vulnerable for attack. At times the scapegoat targeted by the sibling who was always the favorite of the family. In that way, the less favored sibling becomes the repository of everything that is wrong in the family.

A parent with Borderline Personality or Narcissistic Personality Disorder can vent their own frustrations, aggression and hatred against one child by uniting the others who are made to think that this one sibling is guilty of everything. In this scenario, the parent goads the other children to pick on the one. None of this stops in adulthood. Of course, the child whose personality is most like the personality disordered patient is targeted because that parent sees in the child everything they hate about themselves. Here, too, this pattern continues into adulthood.

The question that scapegoats face is what they can do to deal with the problem? While one would might think this should not be a problem for an adult, the fact is that these people become depressed, anxious, withdrawn and even, in the worst cases, suicidal. There is no way to underestimate the fears, self hatred and desperation these people come to fee. It is common for them to believe what the family tells them so that they accept all of the blame and finger pointing at them despite the fact that it’s untrue.

Commonly used strategies used by the scapegoat usually end in failure and even worse. I have seen situations where the scapegoat argues pleads their innocence before the family only to find themselves further blamed and persecuted. The sad fact is that rational and reasonable discussion is impossible. So, what is a person to do?

Over the years I have recommended family therapy for this situation. Given the nature of the family dynamics involved, none of the families have been willing to attend, not even for the sake of their loved one. The only other alternative that I have suggested and has been used in a few desperate cases, is to walk away from the family of origin by severing all ties.

This is not a decision that is easily made, especially when mothers and fathers are involved. However, given the fact that these very same parents constantly express cruelty to their adult child with unfortunate emotional consequences there is nothing else to do. It’s important to remember that the reason for severing all ties is preservation of one’s emotional health. It’s also important to remember that these scapegoated family members often have their own families that are warm, loving and successful.

The bottom line is that making someone the scapegoat is abuse, whether that person is a child or adult.

And so it is that, without therapy there is no one to rescue the scapegoat who, like the biblical goat, is left on its own to wonder in the wilderness.

If you know of a child being abuse and/or neglected do not hesitate to visit this website and report the situation. It could save the life of a child:

In the meantime Dr. Schwartz is available to help with these types of families. Please send an Email to [email protected]