Are You Stigmatized by Psychotherapy? 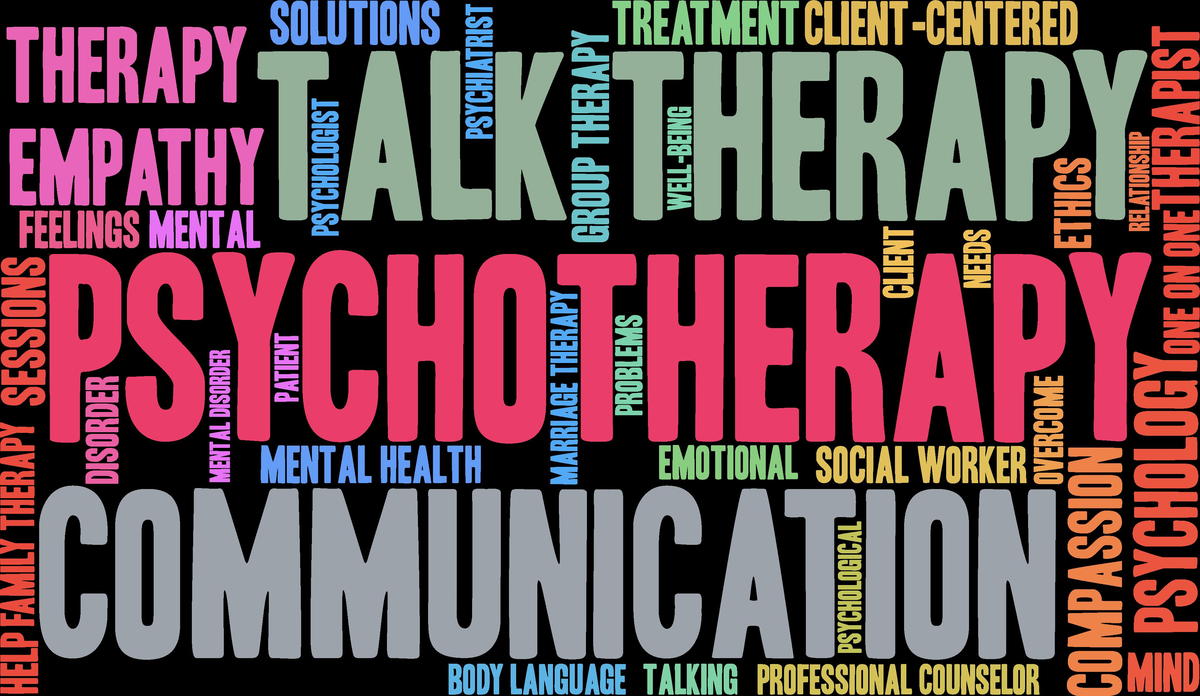 Many people refuse treatment for emotional problems because of the stigma attached to admitting having problems. There is a lot of popular literature that talks about the damaging effects of the stigma attached to having a mental illness such as bipolar disorder, schizophrenia, and other acute disorders. However, the average person experiences a sense of embarrassment and stigma about emotional upsets that all of us experience some time during our lives. It’s not unusual to feel depressed, anxious, worried, and to even think about suicide, not with a plan but more in the form of “I wish I didn’t have to live.”

In point of fact, most people who go to therapy do not have a mental illness. Rather, they are coping with the “slings and arrows of misguided fortune,” a quote from a very long time ago. That misguided fortune refers to such life crises as divorce, death of a love-one, loss of a job, failure to get a raise in salary or an eagerly anticipated promotion. There are other unfortunate things that happen to people such as being hit in an auto accident and the onset of some type of chronic or even deadly illness.

Even in the absence of life crises such as these people experience changes in moods. Even the most well-adjusted people will report there are days when they feel irritable and even somewhat gloomy, anxious or depressed.

In my long experience as a therapist, I have found that women are much more willing to enter psychotherapy than are men. Even when there are marital difficulties it is often the wife who has to “drag her husband into the therapy office kicking and screaming.” Please don’t take that literally, it’s meant to be a joke. Nevertheless, it is no joke that more than a few husbands enter unsmiling and angry. I hope the reader understands that these are average assessments and do not reflect all people. There are men who willingly seek therapy and women who refuse.

Why do men resist going to psychotherapy? There is a misconception on the part of many men and even among their wives and girlfriends that any “real man” should be able to handle any problems he encounters. The takeaway from this is that a man must be weak if he goes into psychotherapy. There are women who think the same way.

So, why do some people resist therapy when it would be it would be helpful to their lives? It is not uncommon to hear people say that they feel stigmatized by going to see a therapist. Here is a partial list of the reasons:
•It’s a waste of time.
•It doesn’t help.
•It’s a waste of money.
•My partner, husband, boy/girlfriend, mother, family, and friends will think I’m talking about them.
•And the one already mentioned: people will think I’m crazy.
This is only a partial list.

The following are not case studies but are stories from long ago:

1. There was a male patient who, upon entering his first session, reported that he hoped no one would see him entering the building. He feared that people would think him crazy. The fact that it was an apartment building and he could have been visiting anyone made no difference. He felt stigmatized by having to start psychotherapy.

2. In another example from many years ago, a good friend got caught having an affair. He was married with two teenage children. Naturally, his wife was outraged. To make matters worse, the other woman started sending harassing phone calls to their house all day and night. The fact is that they had all been friends at one time and were neighbors whose houses were close to one another. Being young and at the beginning of my career, I suggested he see a therapist. His response was, “I’m not crazy, she is.” Never mind the fact that he got himself into that mess, he had no insight into the fact that what he did was damaging to his wife, children and the other couple. The basic take away from both of these examples of human behavior: you must be crazy if you’re going to see a therapist.

In more recent years the intensity of the rejection of therapy as being for “crazy people” has diminished. Yet, it will still show up in certain ways that are quite interesting. For example, I have worked with a number of people who refer to their psychotherapy as “counseling.” I guess the word, counseling, is less laden with negative connotations.

There are other substitutes for the word, “psychotherapy.” I have heard it referred to as “hocus pocus,” “brainwashing,” “getting into someone’s head,” and even “mind reading.” So, though we’ve made progress, these examples show that we have a long way to go in people accepting psychotherapy.

I have to admit that the public today is more accepting of psychotherapy as something that can help everyone. However, what can be said of the public may not hold true of health professionals. I have worked with a number of Medical Doctors and Clinical Psychologists who want to keep secret the fact that they are seeing me. They do not submit insurance forms for reimbursement, and some have even paid in cash, not wanting their psychotherapy to be traceable, at least as much as possible.

Despite all of this, psychotherapy is more acceptable today than ever before. People are seeing therapists and speaking with one another without inhibition or embarrassment. Not only do people talk about therapy but refer their own friends to the same or another therapist. People want to feel better and are not put off by some of the lingering misunderstandings about what therapy really means.

So, do not hesitate to seek therapy if you are going through a difficult time. Ultimately, all of us want to feel happy.

Dr. Schwartz is available for psychotherapy via his home office or for more distant people video technology. Contact me via Email at [email protected]
In addition, visit my website at http://allanschwartztherapy.net