Corona Virus, Perception, Reality and Frenzied Shopping in the United States: A Story of Fear and Anxiety 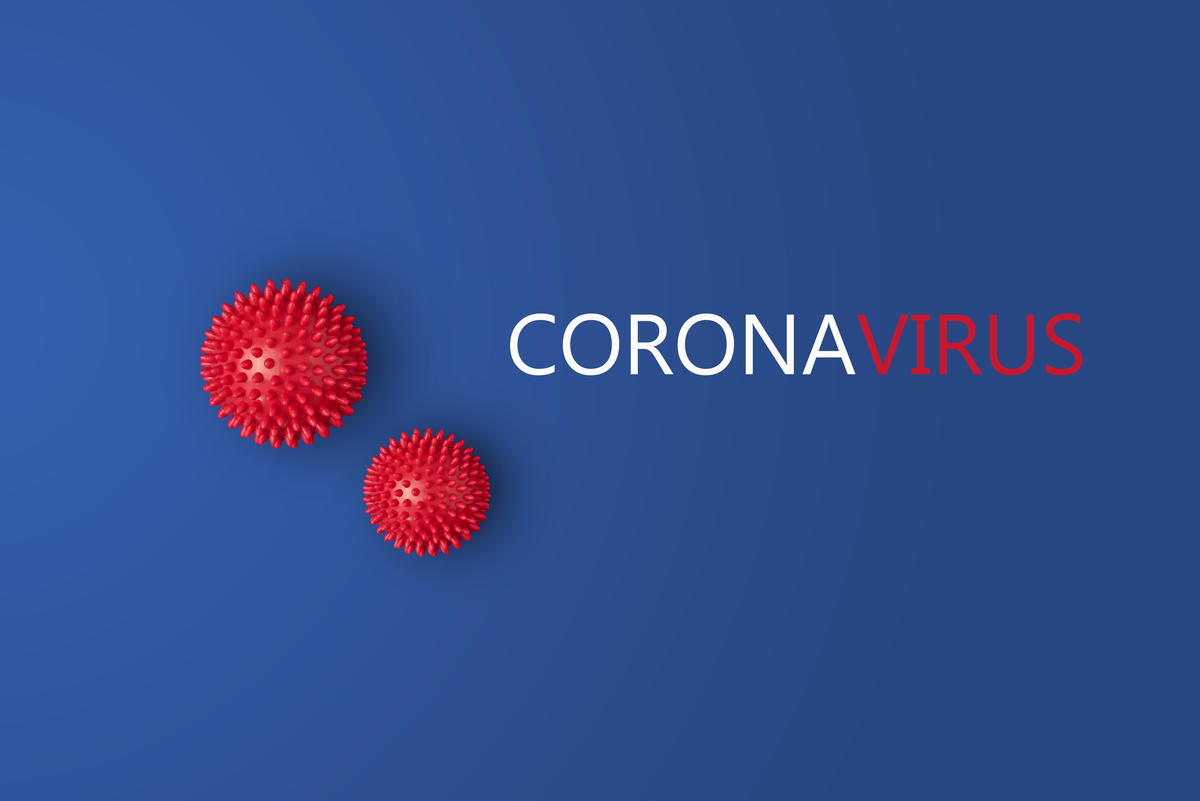 It is said that perception is everything, Is it?

“There is no truth. There is only perception.” Gustave Flaubert

There was a time when I was growing up during the fifties and sixties, that America was plentiful in natural resources, food, and power. That began to change with the oil boycott set up by OPEC towards the end of the seventies. Nevertheless, Americans still had a perception that America was a land of plenty.

The outbreak of the coronavirus created a new perception and argument that resources limited. People believe that they must go out and stock up on everything from toilet paper and food. Some people are purchasing handguns. They fear others will break and enter their houses to steal their supplies.

However, is there a difference between perception and reality.

According to Jim Taylor, a Clinical Psychologist who wrote a Psychology Today article:

Perception Is Not Reality “Just because you think something is reality doesn't make it a reality” (August 5, 2019)

The difference between perception and reality:

Here is the dictionary definition of perception

And here is the dictionary definition of reality:

Dr. Taylor states, without hesitation, that “perception is NOT reality.”

Americans have deceived themselves into believing that they are on the verge of disaster or, as President Trump, unfortunately, states it, we are confronting a new “enemy.” He says “we’re at war.”

All of this is a variation on the old story that you better not yell fire in a crowded movie theater A yell like that will cause everyone to run for the exits. If that happens they will trample each other to death. In that scenario, no one bothers to see if there is any truth to the shout.

In a similar way, there is the famous, though old story of Orson Welles on a popular radio broadcast during the 1938 drama called War of the Worlds. In the broadcast, there is an invasion of aliens from Mars. All over the nation, people panicked until they were told it was just science fiction.

To return to the main point which is that Americans have to begin distinguishing the difference between their perceptions that there are shortages of food. The reality is that food is plentiful. Even toilet paper is plentiful. There is no need to panic. People need to return to their past patterns of shopping. Our leaders are telling everyone to practice distancing and stay indoors as ways to prevent further spread of the virus. They need to add the fact that we must stop all the frenzied shopping.

While we do have shortages in some important areas of medical treatment and prevention, such as surgical masks and respirators there are no shortages in food, hand sanitizer, clothes and almost anything that can be thought of.

People are experiencing a lot of anxiety and fear of this virus. This is exacerbated by the need to stay home. There are ways to reduce these stressful feeling:

For example, I am available for Skype, Facetime and other forms of online therapy.

I am also available for phone consultations.